Saturday 12/28:
Sanctuary DMV is a grassroots organization fighting to protect our undocumented sisters and brothers here in the DC area. Support their mission and see Dischord Records newest bands Saturday night at St. Stephen’s Church on Saturday night with a benefit show featuring The Messthetics, Hammered Hulls, Philly’s Rainbow Crimes, and a special set by Blacksmyths/Low Ways Quartet/Janel Leppin. The suggested donation is $10 but bring more if you can afford it.

Sunday 12/29:
Instead of live music, how about a movie? Director Mark Robinson first saw Butch Willis and the Rocks perform in April of 1985 as a high school student opening for seminal DC post-punk band No Trend. He became an instant life-long fan. At a basement show in 1988, he saw a microphone not being used, walked on stage uninvited and started dueting with Butch on the song “The Gardens Outside.” After meeting Butch that night, the two stayed in touch and Butch joined Mark’s Teen-Beat record label in 1989. In 2006, Mark had the idea to create a documentary film about Butch. He started interviewing Butch, Rocks band members, and other primary characters that next year. After years of collecting rare audio and video footage, the film was finally completed in 2019. See a screening of Amateur On Plastic Sunday evening at Songbyrd. 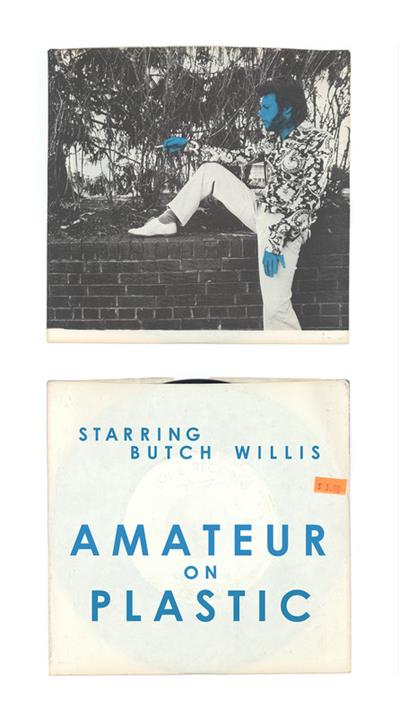