Slacker indie rock band Teen Mom is no more, as singer Chris Kelly decided he didn’t really love us anymore and moved to Colorado. But we’ve got one last music video from the beloved trio for “Girlfriend”, the melancholy farewell track from Teen Mom’s recently released pay-what-you-want album Groovy. Consistency is gold and Teen Mom returns to the “found footage” video style that worked well for their previous videos, blending old home movie shots from the 60s and 70s to enhance the feelings of despondency and nostalgia as Kelly sings “It won’t take long until I’m gone”. That last note of ethereal post-rock sound is a fitting end for this memorable musical collaboration.

If you’re the type to lose yourself dancing in a psychedelic haze, Time Is Fire have your ticket for a perfect Tuesday evening. The quartet of DC music veterans, hailing from Alma Tropicalia, Thievery Corporation and Multiflora Productions, release their 4 song self-titled debut EP with a show tonight at Bossa in Adams Morgan, one of the primary locations to see live music curated by TIF drummer Jim Thomson. Their first music video also dropped today, showing the band jamming on “Fetneh” while Sufi poet and Iranian daf player Kamyar Arsani sings and dances with a distinctive enormous fez. Grab the EP for free on Electric Cowbell’s SoundCloud page and make your way to Bossa tonight for the show!

GoldLink – Dance On Me

Last week’s episode of the Hometown Sounds podcast kicked off with “Dance On Me”, the massive single from future bounce pioneer GoldLink on his new album And After That, We Didn’t Talk. Though the song is decidedly R rated, GoldLink’s mom particularlyloved it, so the video tones down the raciness to a PG friendly level. It’s still an amazing video, as the protagonist (not GoldLink himself, per usual) tries to shut down a party that can’t be contained.

Tracklisting:
GoldLink – Dance On Me [And After That, We Didn’t Talk]
Time Is Fire – Violence (Brings Violence) [Time Is Fire EP]
More Humans – Mt. Oblivion [Hot Cloud]
The Split Seconds – Center of Attention [The Split Seconds LP]
Puma Ptah – One [In One Accord]
Dawit & Dolo – Knowledge Body [Vibe 3 Compilation]

Indie rock band Exit Vehicles broke out of the usual DC music blogs with the premiere of their new video at ComicsDC, a blog devoted to the local graphic storytelling scene. Illustrator Matt Rasch of Michigan created this playful tale of a space-faring monkey for the lead single “Module” from Exit Vehicles’ new album Stages, which should please old school fans of The Dismemberment Plan. Exit Vehicles headlines a bill presented by euphonX at Iota on Saturday December 12th.

Drew Gibson – When The Vinyl Scrapes

Sometimes it feels like it snuck up on us, but music listening has changed so much in the last 15-20 years. Now with earbuds, podcasts, YouTube and paid streaming services, we curate and share songs and albums very personally, hearing music in bubbles that only get pierced by the ceremony of live shows.

On our DC music podcast I’ve been known to lightly slag off the recent vinyl and cassette resurgence as vastly inferior to the convenience and ubiquity of digital music. However, one thing I must concede, putting the needle on a record invites a communal listening of recorded music that’s often missing in 2015. Music’s power is amplified communally; just ask any club DJ.

Singer/songwriter Drew Gibson taps into this energy in “When The Vinyl Scrapes”, the latest single from the full length album 1532 from earlier this year. “Where do you go when that needle hits?” Drew sings, as music leads him through memories of family made poignant through loss. The songs on 1532 were written after the passing of Drew’s father back in 2012, and helped him cope with that change, reviewing family lore to inspire the songwriting process.

Many, I’d say most actually, musicians project an aura of “cool”. They rehearse a carefully crafted image of detachment and confidence designed to entice, but really puts distance between performer and fan. Drew Gibson is not at all like this. Drew is friendly, “warm”. Drew is unafraid to pour his emotions and family history into songs and describe the process as he goes. His easygoing folk troubadour style and quiet fingerpicking guitar sound make 1532 extremely approachable. Talk to Drew after a show and you’ll see what I mean.

For the video for “When The Vinyl Scrapes”, which we are honored and excited to premiere today, Drew returned to filmmaker Tobin Herringshaw, director of two videos from Drew’s prior album The Southern Draw. Tobin’s breathtaking new video uses the Nevada desert as canvas, creating long widescreen images that look like gelatin silver photographs from a hundred years ago. The languid pace of the video is a great fit for Drew’s contemplative song.

The Bethesda Blues & Jazz Supper Club hosts Drew Gibson on Sunday December 13th with support from occasional collaborator Devon Sproule. Get advance tickets now (and pick your seats out in advance too! Neat!).

“Garden of Ghosts”, singer Sara Curtin’s ode to the home of her alma mater, Michigan, stood out on her recent full length album Michigan Lilium as a song with lyrics to really dig into. Curtin recorded a live version of the song at Big Sky Recording in Ann Arbor, MI and even brought on Phredley Brown, music director for Selena Gomez and Bruno Mars, to lend a hand. The performance was thoughtfully captured on video, showing Sara’s versatility as a leader to whatever ensemble of musicians she gathers. Catch her next on Saturday December 5th at DC9 as part of the second annual all-DC curated music festival Magnificent Intentions.

The Max Levine Ensemble – My Valerian

It’s ambitious projects like the in-progress 3 part music video series from The Max Levine Ensmeble that make us feel extra good about our mission to get you to see more DC music videos. If you recall from the last video “Sun’s Early Rays”, Katie Alice Greer stole the doomsday device from the evil villain Sharad Satsangi and escaped. This time in “My Valerian” singer David Combs’s brain is swapped for the device, and trippiness ensues courtesy of animator Ben Levin, well known as a writer on Steven Universe and creator of his own series Doris & Mary Anne Are Breaking Out Of Prison, which I am totally binge watching next Saturday morning. The new album Backlash, Baby drops November 20th and TMLE celebrate with a record release show Sunday November 22nd at Black Cat. Expect doomsday devices. 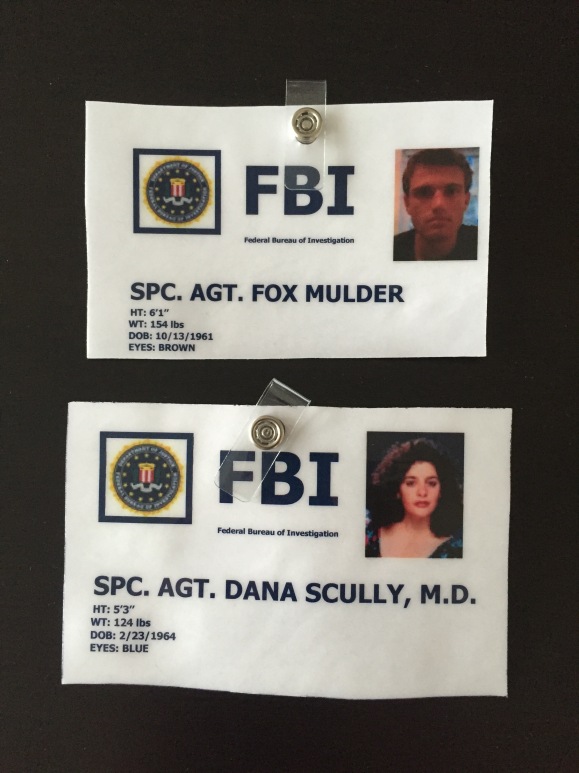 This week Tony’s worn down from going to too many shows and Paul DJed next to a spinning boulder. In addition to recapping their Halloween outings, they serve up the great new songs from DC that you demand!

Tracklisting:
Black Masala – Too Hot To Wait [I Love You Madly]
Soccer Team – Too Many Lens Flares [Real Lessons In Cynicism]
Witch Coast – Burnt Out By 3pm [Burnt Out By 3pm]
Jason Mendelson / MetroSongs – Cheverly Day [MetroSongs Vol. 6]
Jackie & the Treehorns – I Heart Myself [Do You Mind If I Wear A Clown Mask?]
Ardamus – When The Truth Comes Out (Part 2) [I Can’t Replace Me Pt. 2: Develop]