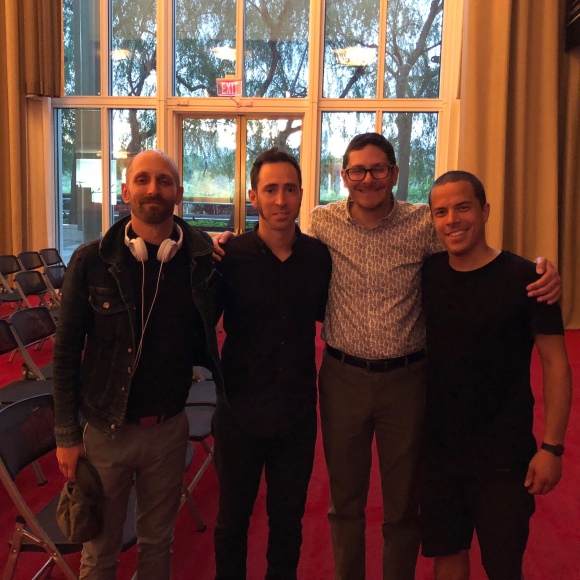 Paul laments the closing of his college radio station, while Tony gets shaken down by Facebook.

Today Hometown Sounds is delighted to premiere the debut single “In My Chest” by singer/songwriter Jasmine Gillison.

We’ve had our eye on Gillison for a few years now, since we shared her performance of “I Get It” from a very early episode of Justin Trawick’s podcast The Circus Life back in 2013. Her debut album Little Light has been a long time coming, though she never imagined it as a bright-eyed 5th grader playing in the school band. It wasn’t until after college, thanks to the encouragement of friends, that she got up in front of a crowd at a local Open Mic Night and performed her first official set – a few cover songs on guitar. Thanks to those friends, she’s been writing and performing ever since.

The debut EP is a bit of a departure from her usual acoustic performances, with new arrangements highlighting the depth and width of Gillison’s aptitude for storytelling. Jasmine was fortunate to work with many talented musicians in the DC/MD/VA area on this project, including Producer Ben Tufts (educator and percussionist in bands such as FuzzQueen, Virginia Creep and Uptown Boys Choir), Producer and Session Bassist Howard Rabach of Machine Room Studio in Arlington, VA., as well as a host of other musicians and great friends. The song’s instrumentation, including vibraphone playing from Tufts, is reminiscent of the lovely and influential early downtempo work from the French band AIR. 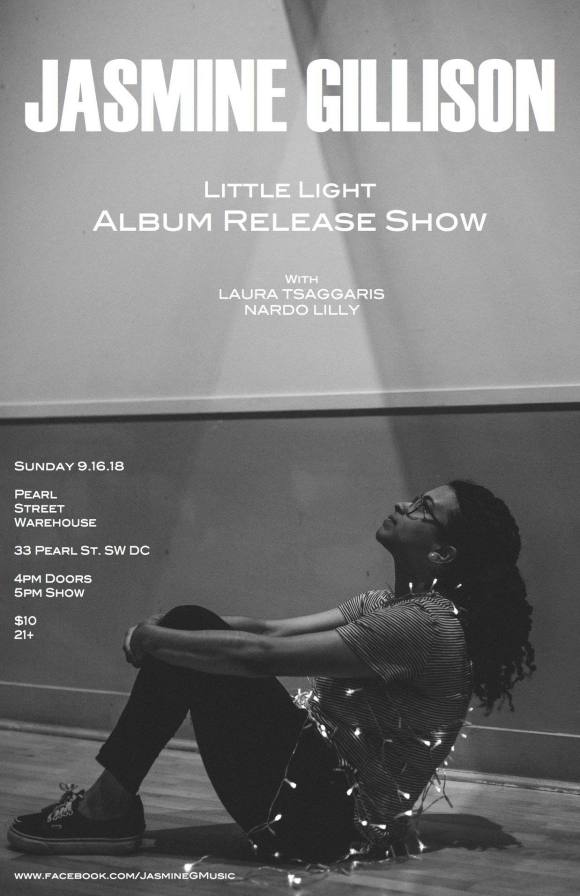 Jasmine Gillison – I Get It (Live on The Circus Life)

Justin Trawick’s podcast The Circus Life is blowing up! In advance of the big show this Saturday night at the Rock & Roll Hotel, Justin and all-things-technical man Sean Russell are featured in a story in this morning’s Washington Post Express. The photo alone is worth the click! All this week we’re featuring live performance videos from the show, and today it’s singer-songwriter Jasmine Gillison’s turn, performing her signature tune I Get It.

And don’t forget that Hometown Sounds is giving away a pair of tickets to the live show on Saturday featuring M.H. & His Orchestra, Black Masala, The Cowards Choir, The Sweater Set and Justin Trawick’s own group. To enter the giveaway, just leave us a comment below telling us your favorite band or musician in the DC area. There’s only one more day left to enter, so don’t delay!