Presenting The Caribbean at the Millennium Stage 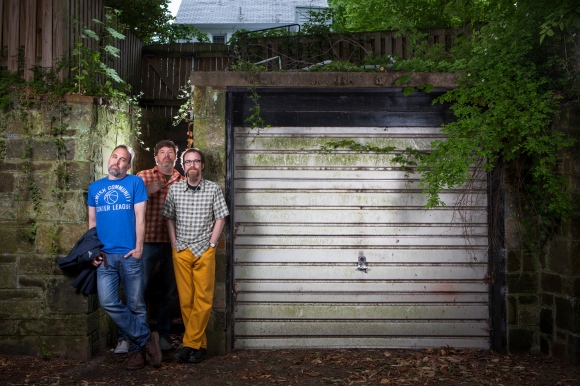 The Caribbean is an American experiment started in 2000 as a sort of “Steely Dan on a shoestring” – a response, perhaps, to being hemmed in (in past lives) as a pop group or a DC post-punk group or a trio or a quartet or an octet.

If I had to contrive a term for the music of The Caribbean, it would be “storycore.” If you sit down with the lyric sheet — and you should, you should — you’ll find a unique hybrid of narrative specificity and mischievous surrealism. As a songwriter, Michael Kentoff has quietly and modestly (but, make no mistake, deliberately) struck upon his own language. Caribbean songs are peppered with invented names and terms, populated by bureaucrats, clerks, spies, actresses who moonlight as spies, light bulbs and their switches, all glimpsed sideways with sympathy and bemusement, all in the middle of something happening. For the most part, the stories don’t appear to have beginnings or endings as far as I can suss. Kentoff is primarily concerned with the middle. As a result, the words read like a Raymond Carver anthology that fell in the pool and became almost too blurry to make out. Perhaps some musicologist historian of the future will spend time to dissect the Caribbean’s curious mythology. Maybe then we’ll learn how much of it was real and how much imagination. Until then, just enjoy the tunes.
– Chad Clark (Beauty Pill, Silver Sonya Studios)

You’re forced to occupy their barren pop architecture…. You don’t understand it, but, though you might not admit it, you do hope it will understand you. Or at least not destroy you…. You feel like there’s a real live pop song in there somewhere, but it seems that most of the essential moments have been recorded over with silence or incidental noise. There’s obviously still a skeleton to hang a song on, but you start to wonder whether you’re the one who was supposed to bring it…. These songs are for real, but they’re not about disappointment, or complacency, or shame, or attention, or glee. They’re about themselves. Without ironic distance, such oblique experiments can seem exhausting. But only on the giving end: it takes a humble and prolific writer, some cunning musicians, a very patient engineer, and an overarching commitment to self-censorship to pull an album like this off.
– Pitchfork

RSVP here and come to the free performance at 6 PM on Sunday March 4th! 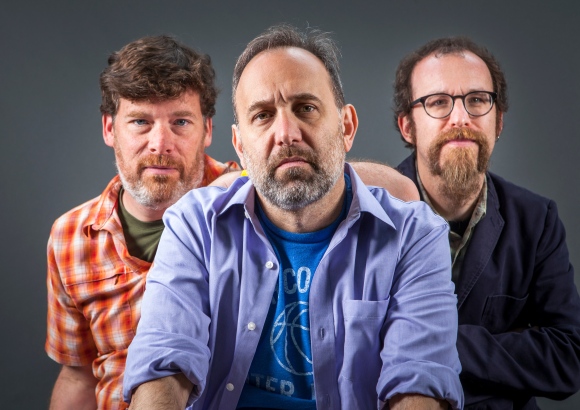