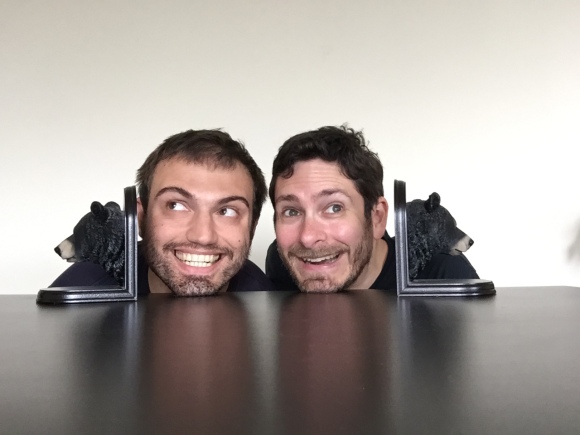 On this episode of the Hometown Sounds podcast, Tony reminisces on Jonny Grave’s folksy workplace manners and we live dangerously by using a random number generator to pick a song.

Tracklisting:
SOJA – I Believe (Gogo Remix feat. Alfred the MC) [SoundCloud]
Spirit Plots – Burnt Tapes [Burnt Tapes / Allison]
Lighting Fires – I Remember When [Friend Fiction]
Seaknuckle – So What [Get Over It]
Wall of Trophies – Everything [2015 Debut Single]
Jonny Grave & The Tomstones – When I Die [The Well]

Subscribe to the Hometown Sounds podcast (& rate it 5 stars!) in the iTunes Store or your favorite podcast app!

Many music fans bemoan the sorry state of music journalism these days. Poor research, insincere opinions and general asshattery generate page clicks and drive the state of music consumption among those that follow the trends. Frederick MD’s indie rock band Seaknuckle have struck back at this, writing a review of their own new album Get Over It for hyperlocal music blog Frederick Playlist. Who better to know every nuance, reference and backstory throughout the 11 songs than the four lads that lived through every minute of the album’s creation? And better to be too close to an artist work than too far away, I’d say. Music criticism is saved!