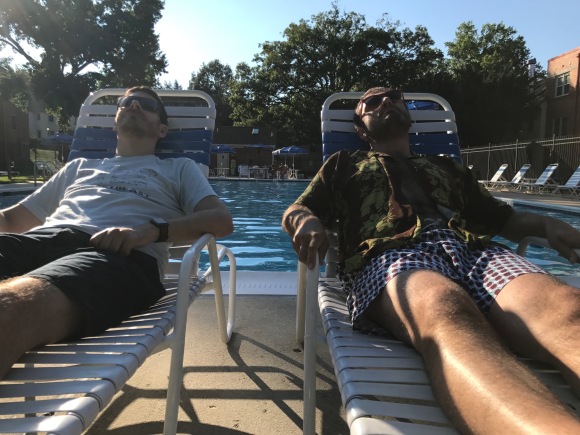 The Hometown Sounds boys (of summer) compare music lifestyles in college. Also Tony shares some of his handcrafted parody lyrics, while Paul lets go of an old grudge. 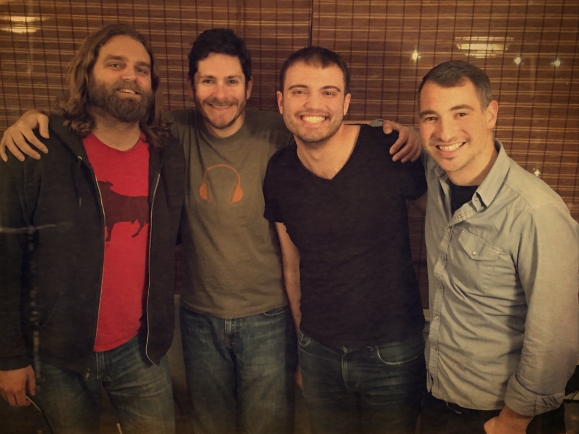 Podcast for May 27th, 2015 feat. Sam McCormally of Fellow Creatures 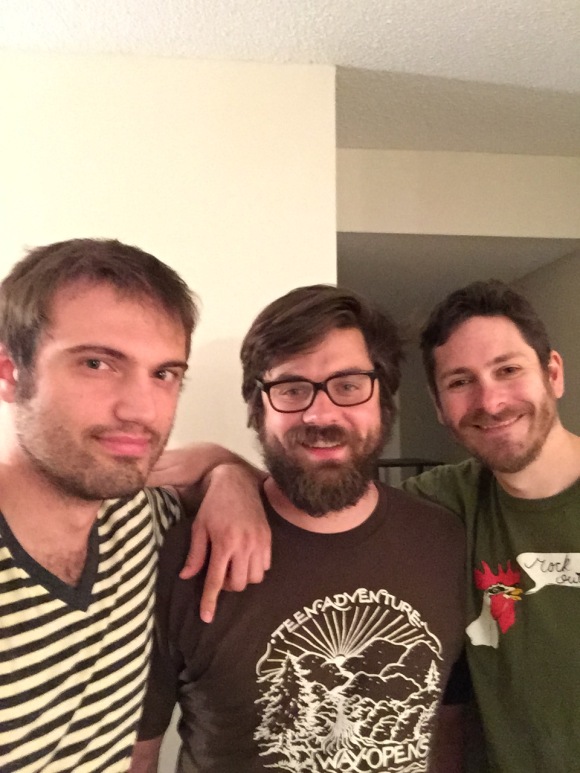 Special guest DJ Sam McCormally of Fellow Creatures picks out some of his favorite DC songs! 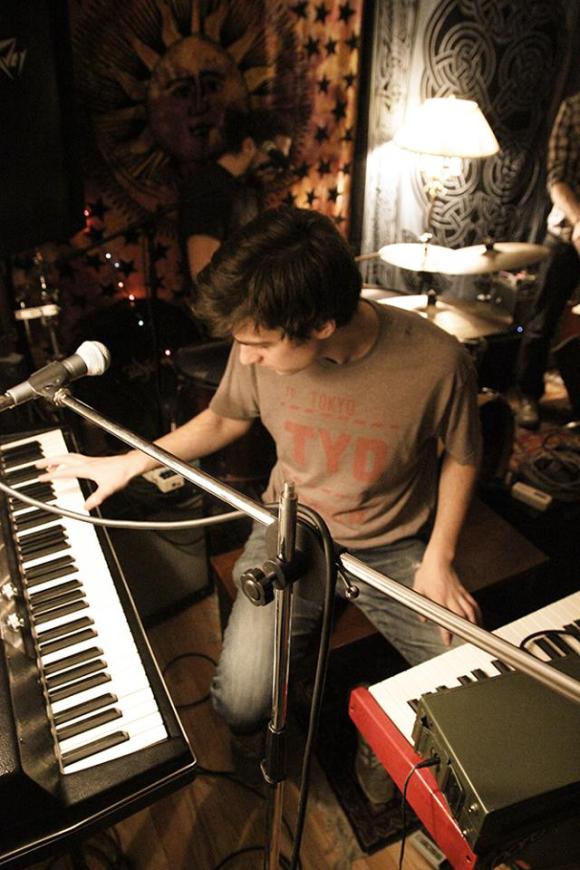 Who: Louis Weeks with Mutual Benefit, Soft Cat and Stranger in the Alps
Where: Rock n’ Roll Hotel
When: Thursday, September 11, 2014
Song You Must Hear Today: “naïve_melody” (cover)

I can’t stay away from Louis Weeks. He’s all around me, playing shows, making blogs – a couple months ago he even showed up in my mail. His performance at the Strathmore this January appeared in their mailer for the upcoming performance season.

Another reason he’s all around me is that I can’t stay away from his Bandcamp page. The weird way I’ve come to describe it is (metaphorically) an android fumbling for mysticism by way of technology. The tracks are replete with mysterious keyboards and healthy sprinklings of glitch that are a most chic inducement of hypnotization. 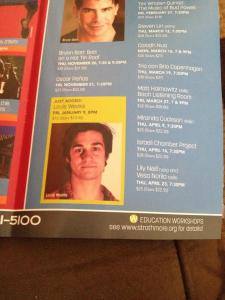 Yesterday, he released a slo-mo cover of Talking Heads’ classic “This Must Be the Place (Naive Melody)”. I don’t generally like hearing covers of this song. I’ve heard too many of them that are just too close to the original to be of any interest, but this one’s a pretty great re-imagining of the song. Electronic percussion lumbers along, and Weeks’ effects-laden vocals sound bellowed out of the deepest canyon.

His stated motives behind the cover resonate with the frequently spiritual feel of his music. “I’ve always related to the particularly meditative aspects of this song. To me, it’s a song about living ‘in the moment’ – learning to make your home in constant change and the passing of time. My version takes this interpretation literally and slows everything down and tries to stay in the moment as long as possible.”

He performs tomorrow at Rock & Roll Hotel with the earnestly charming DC folkster Stranger in the Alps, Soft Cat (Baltimore) and Mutual Benefit (NYC), two other fine folk acts. You’re going because (a.) I am and (b.) Louis Weeks’ music compels you to.